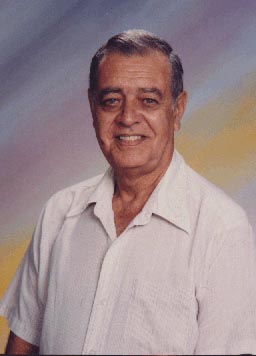 I believe my father was somewhat of a tortured soul.

He was the youngest of three sons, and was very bright as a boy and young man. He was advanced at least one grade in school, and was very interested in science and math, especially physics. When it came to attending college, his father (a lawyer and judge) wanted all his sons to be doctors; hs insisted they go into pre-med.

I'll call my father Robert, since we never knew him as Roberto. And we never in our immediate fammily followed the custom of using the Spanish maternal last name. I didn't know his maternal last name was Román until after his death. I don't remember my father ever discussing his parents or his childhood. I do know, that strangely, in a family that was supposedly Catholic, he did not have a middle name. 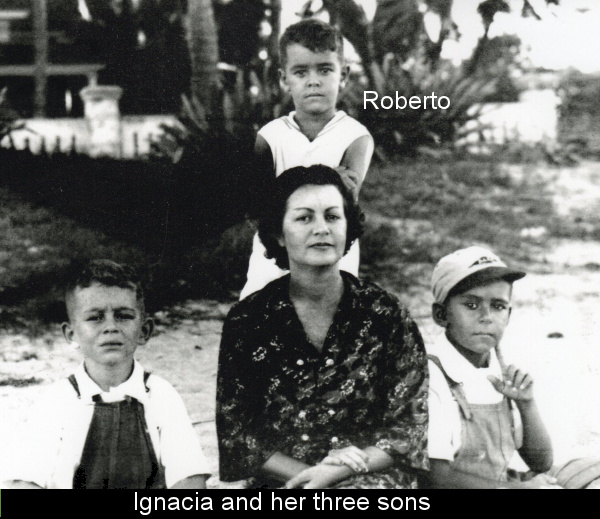 My understanding is that my father's childhood was a good one. His father was a judge and his mother sometimes performed on the radio. They lived in San Juan, and had a governess, who I believe he adored.

He came to the United States in 1950 to start college in a pre-med program, first attending Dayton University (Roman Catholic,Marianist), then the Univ. of Cincinatti (public college). But his heart was not in pre-med. So he transferred to Purdue University in the engineering program. Ultimately, he did not graduate from college, but became a draftsman and went to work in the airline industry. Fortunately, he did meet and fall in love with my mother at Purdue.

I cannot say for certain why my father did not pursue college or engineering further. I do know that he was frustrated throughout his life with a poor memory. He was often very critical of fields such as history and sociology, because they required memorization more than anything else. And in mathematics and science, he felt that the knowledge could be deduced from other facts; it wasn't necessary to memorize everything.

My father started work in California. We lived in Pasadena in the mid-fifties. In 1959, the family moved to Columbus, Ohio and then to the small suburb of Reynoldsburg, where my parents bought their first house.

After working as a draftsman for ten years or so, my father went into business with some friends. They opened a store to sell stereo equipment, a new and exciting technology at the time. The business failed however. He then purchased a dry-cleaning business and we moved to Bucyrus, Ohio. At that time (1965), it was a very small, rather dirty town. Unforunately, not dirty enough (or affluent enough) to keep a dry-cleaning business afloat. I know that my father longed to be in business for himself, so I'm sure these setbacks were devastating.

But another opportunity came along, and in January, 1966, we moved across the country to Bellevue, Washington, where my father was now working for Boeing.

After four years in Seattle, the family moved to Sepulveda, California. My father was then working for Lockheed. The big 747 project at Boeing had ended (and least the phases needing draftsmen) and they laid off thousands of workers they no longer needed.

After a year in California, my parents separated and we moved to Indiana. My father became a taxi driver and moved year-to-year from Indianapolis, to Tampa or Miami, to Puerto Rico and to Alexandria, VA. Although the life was hard, I think he enjoyed being out of an office setting.