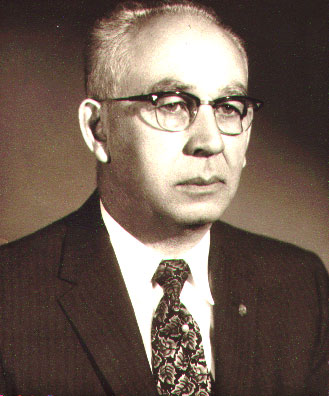 Borinquen Marrero was born in Naguabo, Puerto Rico, raised in Vieques and San Juan, and moved to New York City in 1917 after his parents died. In New York City he worked as a Spanish and English correspondent while studying law at Fordham University at night. Borinquen returned to Puerto Rico to practice law and became a judge. He was appointed to the Puerto Rican Supreme Court by President Truman in 1947 and served as an Associate Justice until 1957.